Why You Can’t Take Out Life Cover On Any Old Person’s Life? 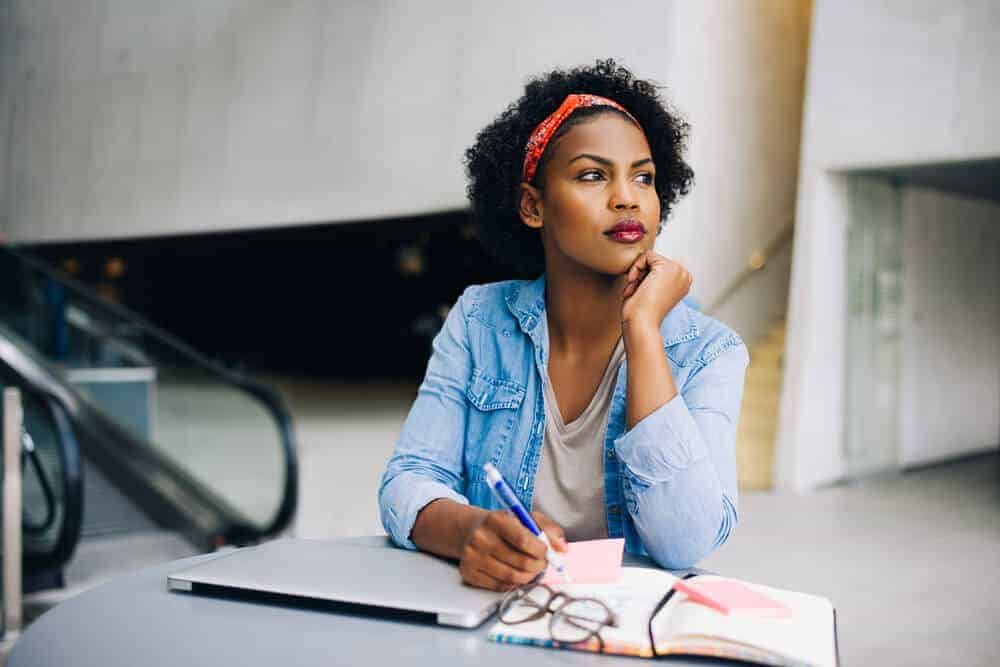 Imagine for a second you could take out life cover on anyone’s life (your neighbour, your best mate and perhaps even an old flame). Death is a certainty, and you almost always pay less in life insurance premiums, over the term of the policy, than the ultimate pay-out at the end. It would be a great investment to spend R1,000 a month on 3 separate life insurance policies, with an expected pay-out of R3,000 000, wouldn’t it? You know the insured person is going to pass on at some stage, so it’s a waiting game. If life insurance companies are only interested in selling life insurance and collecting premiums, what’s stopping you from taking out life cover on anyone’s life?

In simple terms, the life insurer will be asking this question,“Why are you looking to take out cover on someone else’s life?”

Thabo’s parents own a house and they are looking to leave the house to Thabo and his fiancé when they pass away. The problem is that Thabo’s parents have a mortgage on the house. The property is worth R2,000 000 and the amount outstanding, with the bank, is R500,000. Thabo’s folks are retired, and they don’t have much in the way of disposable income. The pension they draw down barely covers their living expenses. In fact, Thabo is helping his folks pick up the monthly mortgage repayment, with the view that he will ultimately get to inherit the house.

The problem is that Thabo’s parents don’t have any life cover in place.

The solution is to take out a life cover on his parents’ lives. If they pass away, Thabo can pay off the bond and get what is rightfully his.

Insurable interest exists in as much as:

A child has an “interest” in the life of his parents and would suffer a financial loss if they passed away, without leaving money behind.

Let’s look at another example:

Jeff owns a successful business and his right-hand man Andy basically runs the show. Andy has been with Jeff for 20 years and knows the intricacies of the business better than anyone. Jeff understands that if Andy had to pass away, he would be left in a pickle. It would take a while (and time is money) to replace Andy.

Could Jeff take out a life insurance policy on the life of Andy, pay the premiums and make himself the beneficiary?

The answer is Yes.

Insurable interest does exist because Jeff would suffer a financial loss if Andy died.

Jack and Sally are divorced, and they have two young kids. The kids stay with Sally and because she is a successful business woman, she has been able to provide them with private schooling and a comfortable life that includes participating in just about every sport under the sun and a yearly overseas holiday.

If Sally passes away, Jack wants to make sure that he can continue to provide his kids with the standard of life they are used to and keep them in private schools. The problem that Jack has, is that he doesn’t earn nearly as much money as Sally does. If Sally passes away, the kids’ lives will change considerably, under Jack’s roof.

Jack decides he doesn’t want to take that risk, so he will insure Sally’s life.

While they aren’t legally bound anymore, insurable interest exists because it makes sense that the kids would suffer a loss if Sally passed away and Jack couldn’t continue providing them with a standard of life he wants for them.

It’s important to remember that the whole concept of insurance is to replace a loss. Life insurance is slightly different because you can’t replace a person once they have passed away, but the loss of that person has financial implications for certain people in the deceased’s life. Those people are generally

Trying to convince the insurer “insurable interest” exists, outside of the above-mentioned list of people, might be difficult.

Until next time.
The Wise About Life team 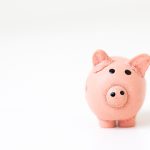 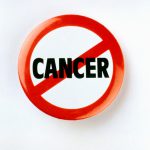 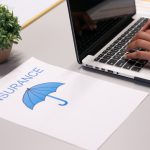 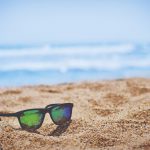 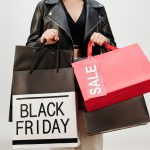 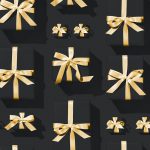 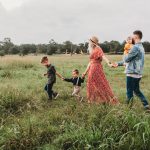 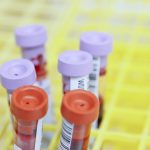 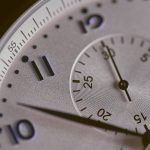 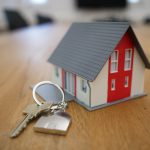 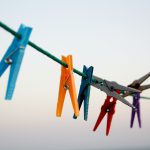 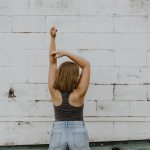 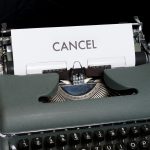 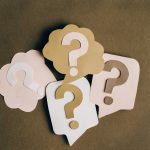 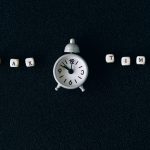