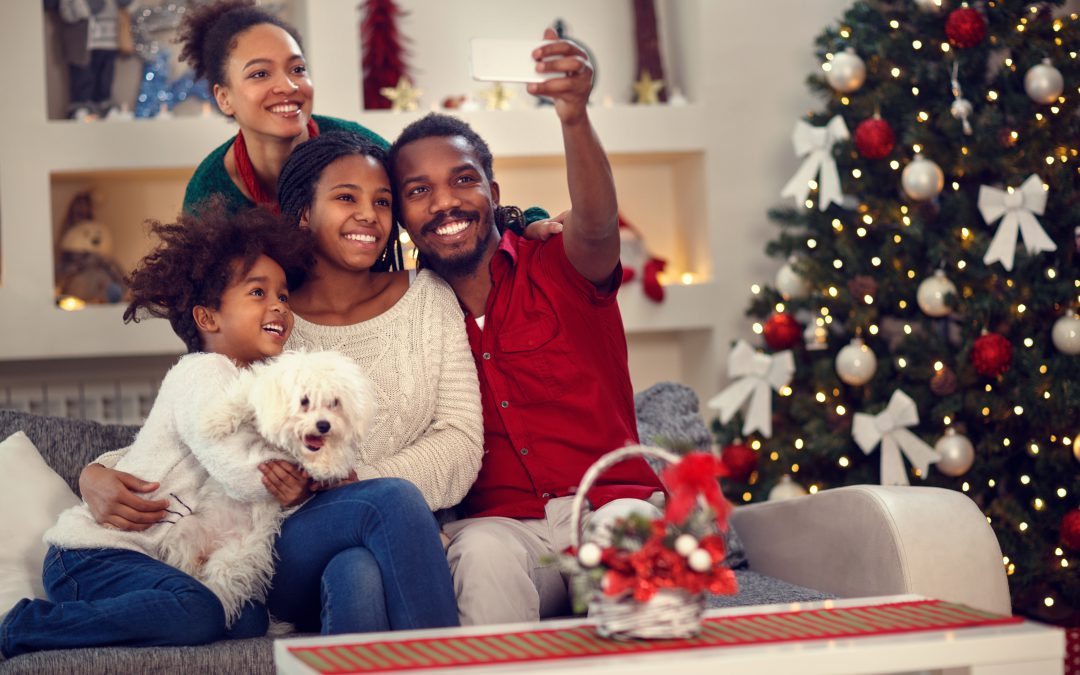 Would you steal a cupcake out of your kids’ lunchboxes while they were tying their shoelaces? Or invest your grandmother’s life savings in a start-up catering company that you know will fail miserably?

No, you wouldn’t. And the reason you wouldn’t do this is because you never sell friends or family short!

But here is a sobering statistic:

The average South African family requires a life cover payout of at least R1.6 million in order to maintain their standard of living, should the breadwinner die, but typically SA families only have R600 000 cover in place.

The real question is why? Why are so many South Africans selling their families short, by taking out far less life cover than they need to?

We believe there are two reasons for this, which we will touch on a little later in this post.

A recent study released by the Association for Savings and Investments (ASISA) has a few jaw-dropping findings worth highlighting:

Let’s take a closer look at the last point and what it means in Rands and cents.

R600 000 isn’t much money these days, especially if that money needs to support an entire family. If you invested your life insurance payout of R600 000 in a money market account, at 7% interest per annum, it would generate R42 000 in interest over a year (or R3 500 per month) that the family would use as an income.

We’re talking about a difference of R6000 per month!

Imagine the difference that could make to a family who has lost their breadwinner?

Granted, the income will be subject to tax, but it’s plain to see that receiving a payout of R3500 per month just isn’t going to be enough nowadays.

Back to the reasons why we feel South Africans aren’t taking out enough life cover.

The obvious reason would be the state of the economy. We don’t have to get into any hard numbers to tell you that things are tough, and money is tight. The ASISA report goes on to say, “Unfortunately, insurance represents a grudge purchase for many earners as there are no immediate tangible returns for the money spent. The sad reality is that sacrificing a small portion of your income to protect your family from certain financial hardship, should something happen to you, only becomes clear once a devastating life event has taken place and you are no longer in a position to fix it.”

If the report suggests the average South African needs R1,6 million life cover, the question is how much would that cost? Is it reasonable for times like these?

Is R13,33 per day too much to ask to secure your family’s future?

The study, however, confirms that 99,3% of all claims made against fully underwritten life policies in 2018 were paid to a value of R15.1 billion. A mere 0,7% of claims were declined, mostly due to non-disclosure.

So, what does this tell us?

So, if we agree that R13 a day isn’t a massive trade, in exchange for a R1.6 million payout when we pass on, and we now know for a fact that 99% of claims were paid in 2018, what’s stopping us from making sure we have sufficient life cover in place?

Need a life insurance quote? Leave your details below and we will give you a ring back.

We understand that you want to make wise choices that suit you.
Use our cover calculator to easily get an idea of your cover requirements.

Leave your details and we’ll get back to you.

Stay up to date with the latest from Wise About Life